Having just returned from a week of teacher training in Phnom Penh, at the most magnificent CCF I have to confess that within 15 mins of my first lesson observation (of a planned 6 lessons in 2 days) I was seriously struggling with the point of it.

Why observe without acting?

Well the truth is I just couldn't just sit there and watch, knowing that this lesson, NOW could be better. If it can then, let's ACT, lets do what we can, while we can, NOW.

And a FOCUS lesson was born—well the acronym emerged during a wonderful massage later on, but the practice was already a fact; only it was a practice that I was struggling to describe to my colleagues, when I confessed I'd abandoned the observations, and lab-sites that they so dutifully (and professionally I might add) pursued.

So, what did I do instead?

To which they said something like, "Well you're going to have to come up with a better way of describing it than that."

So I did, and I have. And in case you're wondering, it was a GREAT massage.

So I call them FOCUS lessons, largely inspired by Dylan Wiliam's (2011) 5 key strategies for formative assessment, which I pretty much use for almost everything... Just substituting 'learners' for 'teachers' Yes, I know teachers that are any good have to be learners, but you know what I mean...

And being a huge fan of acronyms I ended up with: 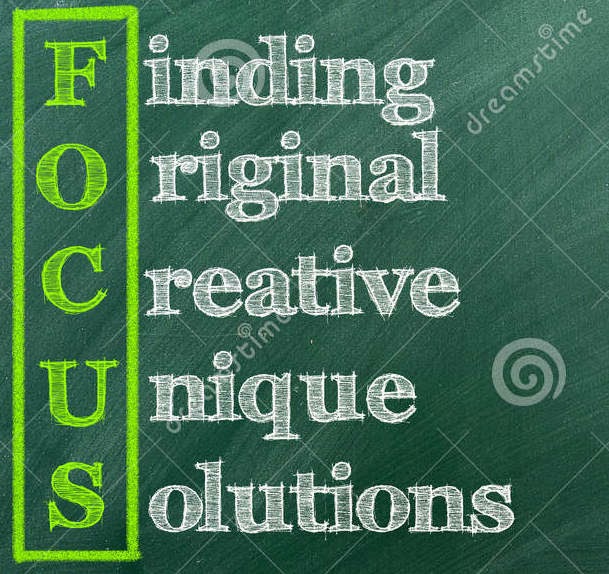